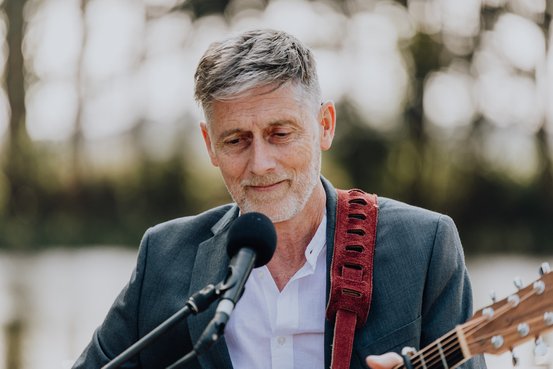 Bio: I was born in Cóbh, a small town on The Great Island in Cork harbour in the south of Ireland.

When a young man I learned my trade as a woodworker in the local shipyard.

I moved to Belgium in the late eighties initially working on boats and eventually worked for the train builder Bombardier in Brugge.

Began singing for fun with friends and encouraged by public response decided to take it more seriously.

Somehow my work was noticed by Mr. Serge Feys musical director at the Grote Post in Oostende and he invited me to record a CD with him and a team of professional musicians.

'Newtown Road' is a mix of original songs, Irish traditional and covers and was launched in December 2016.

Because of sold out concerts and enthusiastic audiences the promise of a second CD titled 'The Bush Field' became a reality in December 2019.

In my freetime I keep myself busy with instrument building and long distance walking.

I live in Oostende with my wife Christel. 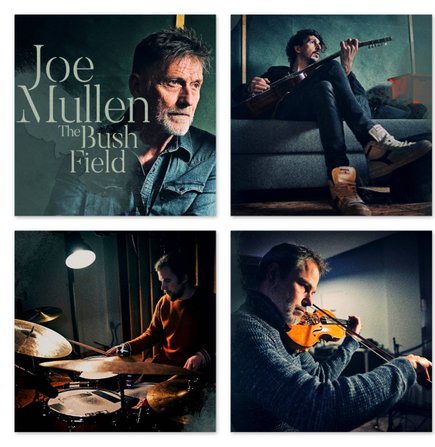 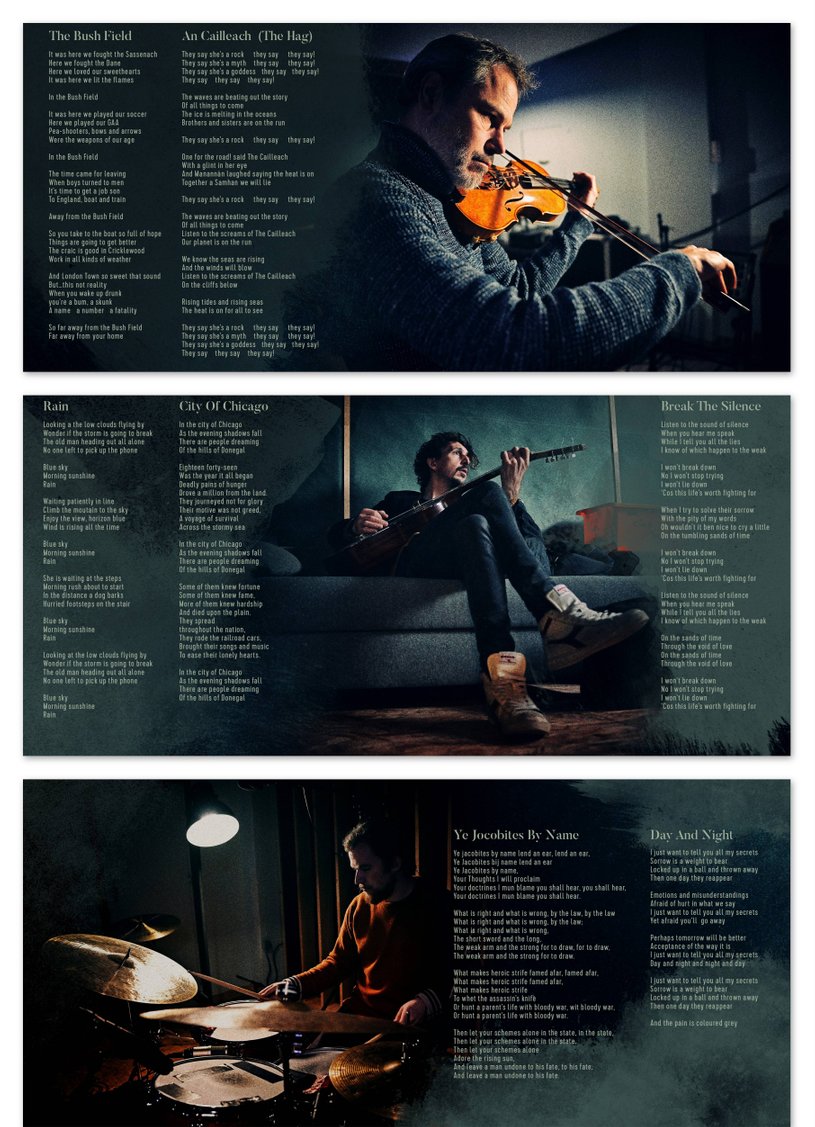 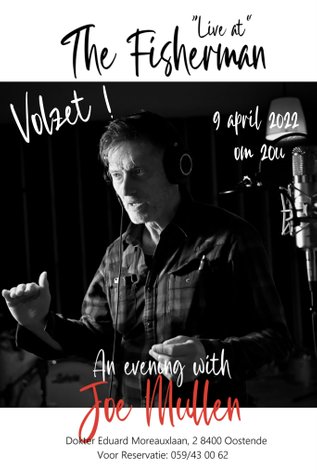